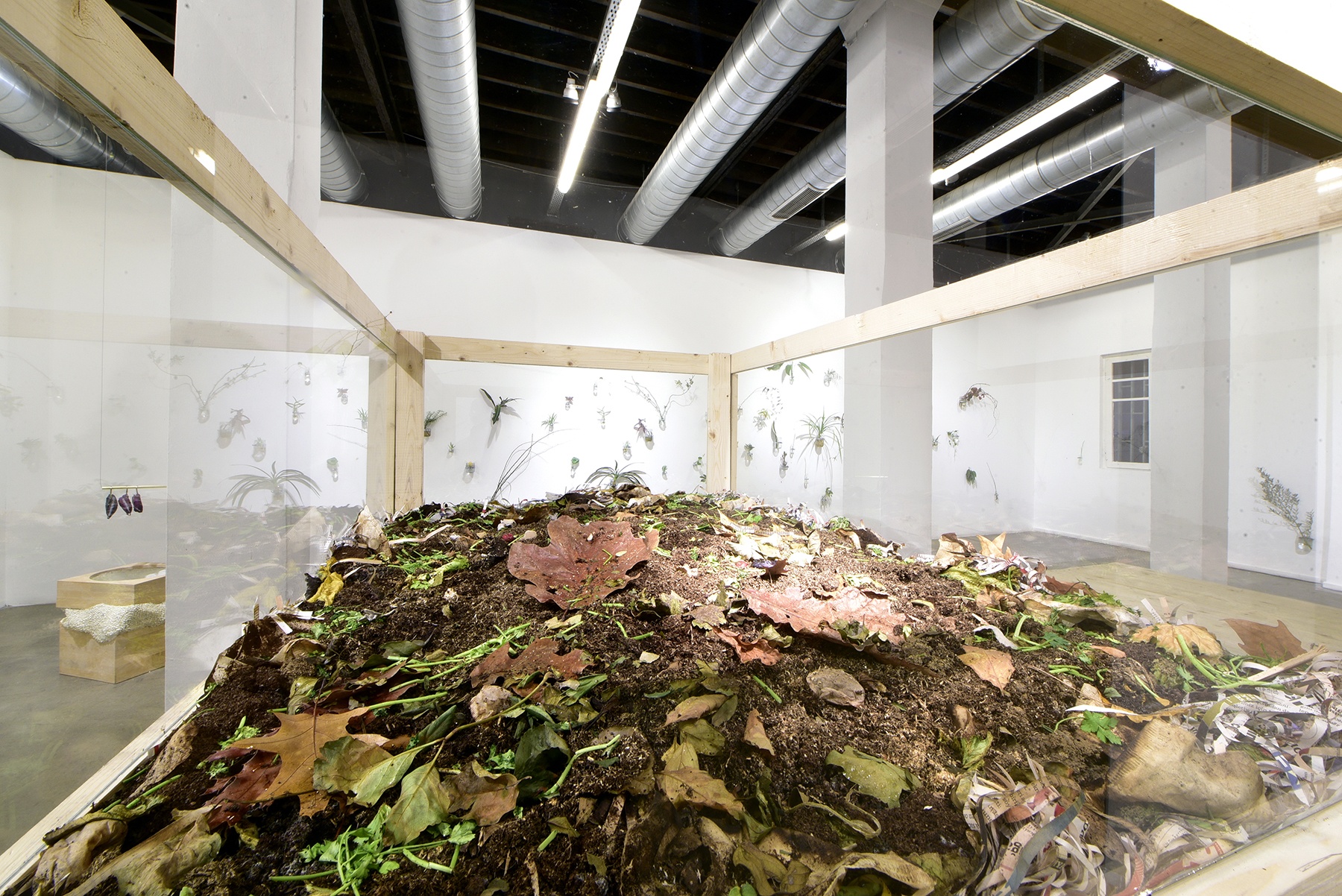 Sibel Horada’s solo exhibition An Internal Garden is set up around a central compost mechanism that will produce soil throughout the exhibition. The healing vitality of the soil regenerates itself as well as offering ground for other life to flourish. Horada will sprout and root vegetation on the walls of the exhibition space and shred daily newspapers– which, while providing carbon for the composting soil, will also be molded into planters that will serve as water soluble vessels. By the end of the exhibition, these three components, the soil, the vegetation, and the newspaper vessels will come together to prepare our internal garden for dissemination and further cultivation outdoors. The exhibition deals with soil -which is often associated with death- as a living entity and stresses the time and care its transformation requires both literally and metaphorically. While questioning our relationship with the speed of contemporary life, it pays homage to Depo as a slow, and yet rooted space of social cultivation.

In his book Slow Violence, anthropologist Rob Nixon follows up on Benedict Anderson’s claim in Imagined Communities that the origin of the modern nation state is inherently bound to the advent of institutions such as publishing, literature, maps, and museums and their production of a common temporality. According to Nixon, the sustenance of imagined communities “also involves actively producing unimagined communities” that lie outside of these temporalities (p. 150). Similarly, our inability to imagine the time-scale and vitality of the ecological world sustains an anthropocentric, neoliberal community today. Through contemplating the vitality of soil, the practices of this exhibition consider the nature of this failure of imagination aesthetically and politically and investigate the potentials of slowness and contingency of cultural and agricultural processes.

Focusing on soil, Horada simultaneously aims to experiment with and experience a non-human time scale, and foster a community on this scale. Her practice will thus unfold throughout the exhibition with contributions from invited artists and art workers, conversations on the memory of the building, and workshops. Horada’s daily notes will reflect on her experiences of multiple temporalities. Remaining on the window grills of Depo since the exhibition Hand in Hand at Rodeo Gallery (2009), is a work named Two Double Sided Hands on Grille, created by Cevdet Erek with the help of sculptor Emre Özcaylan. For An Internal Garden, the temporary wall in front of it was removed, making it visible from the inside once again. Today, it marks the stark separation between inside and outside, even more forcefully than before. Revived for this exhibition, it helps us contemplate the state of exception that has confined an outdoor activity to an indoor space. Gülşah Mursaloğlu’s time bending installation, An Operator with Measured Endeavors (2018), deals with the conservation and destruction potentials of the materials she brings together.

A sound performance by KeKeÇa will attempt to create an experience of the temporality of soil and vegetation on the opening night. Taking the slow, cyclical time of soil as its basis, the exhibition explores the sensibilities of imagination that may lie beyond visuality and representation.

This exhibition is realized with gratitude to people who refuse to withdraw; persist in their commitment to imagination, contemplation, and solidarity, and find value in sprouting garlic and radishes despite the circumstances. 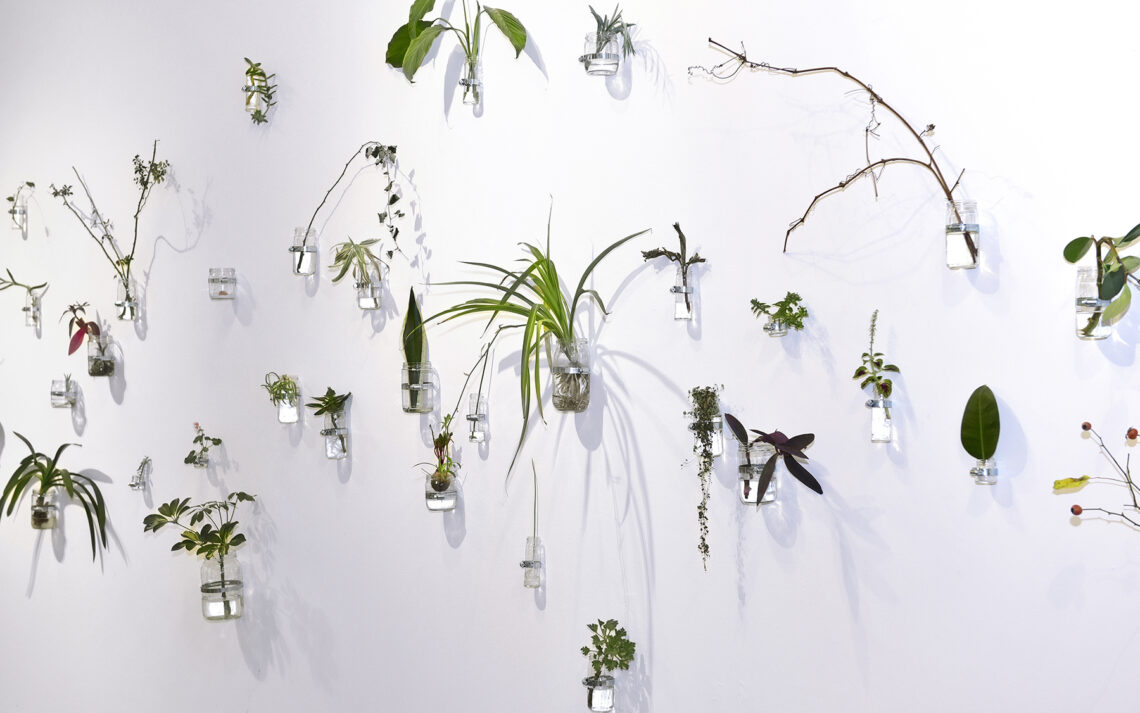 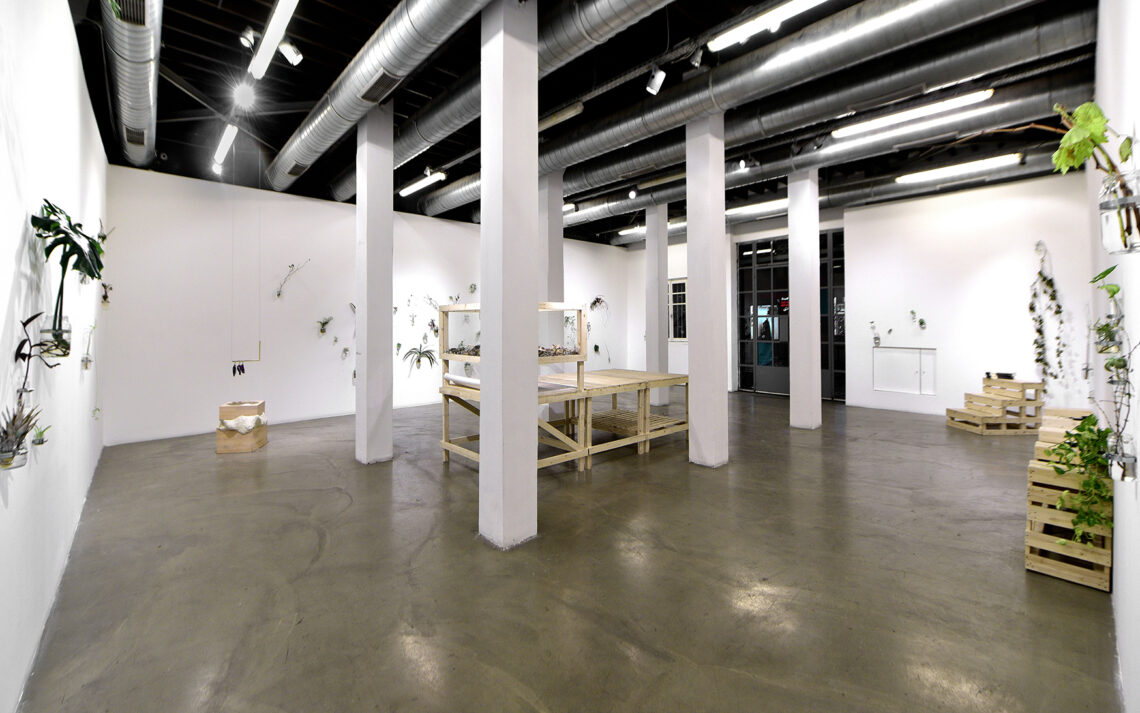 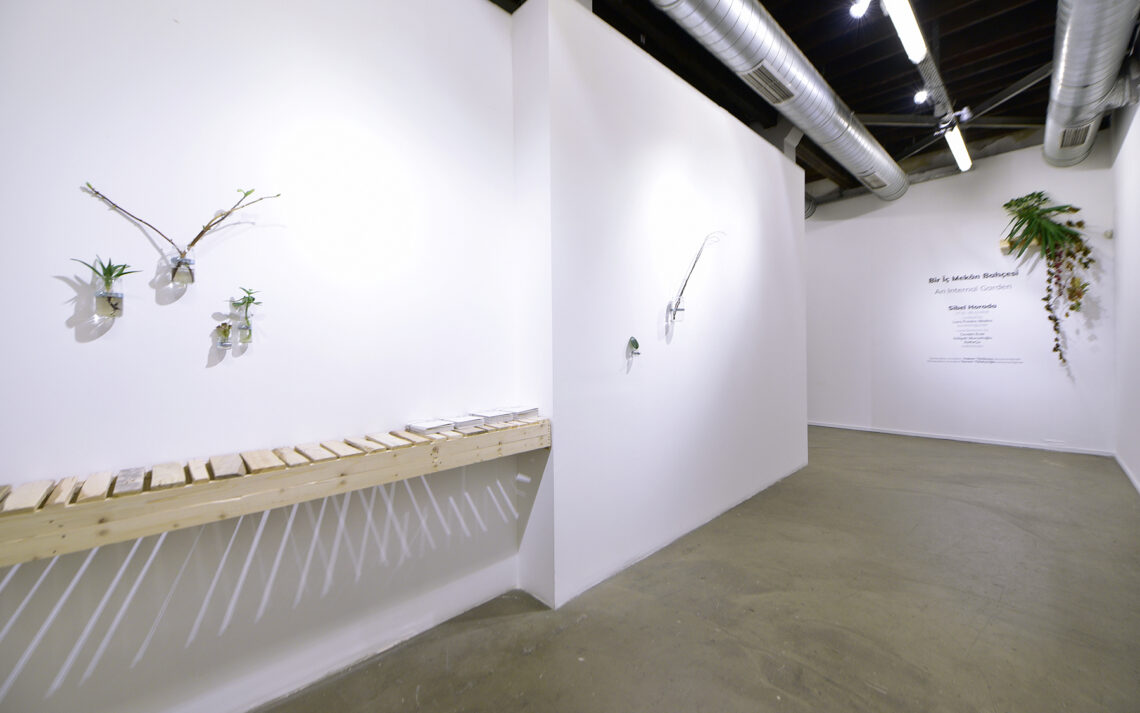 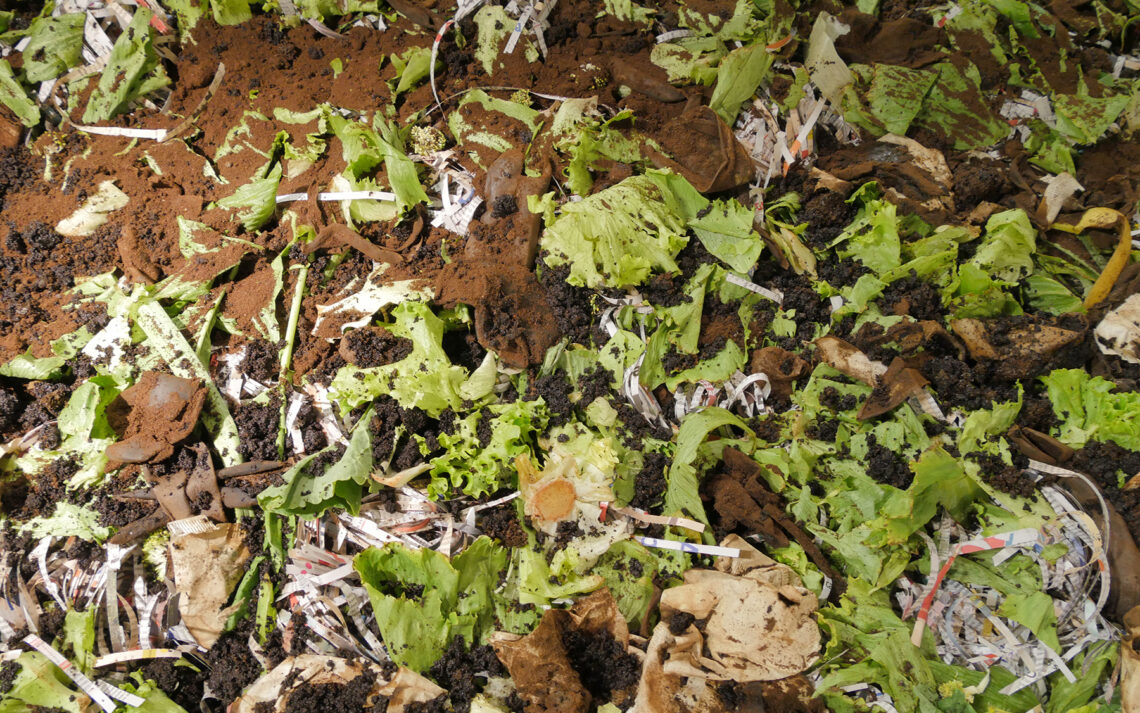 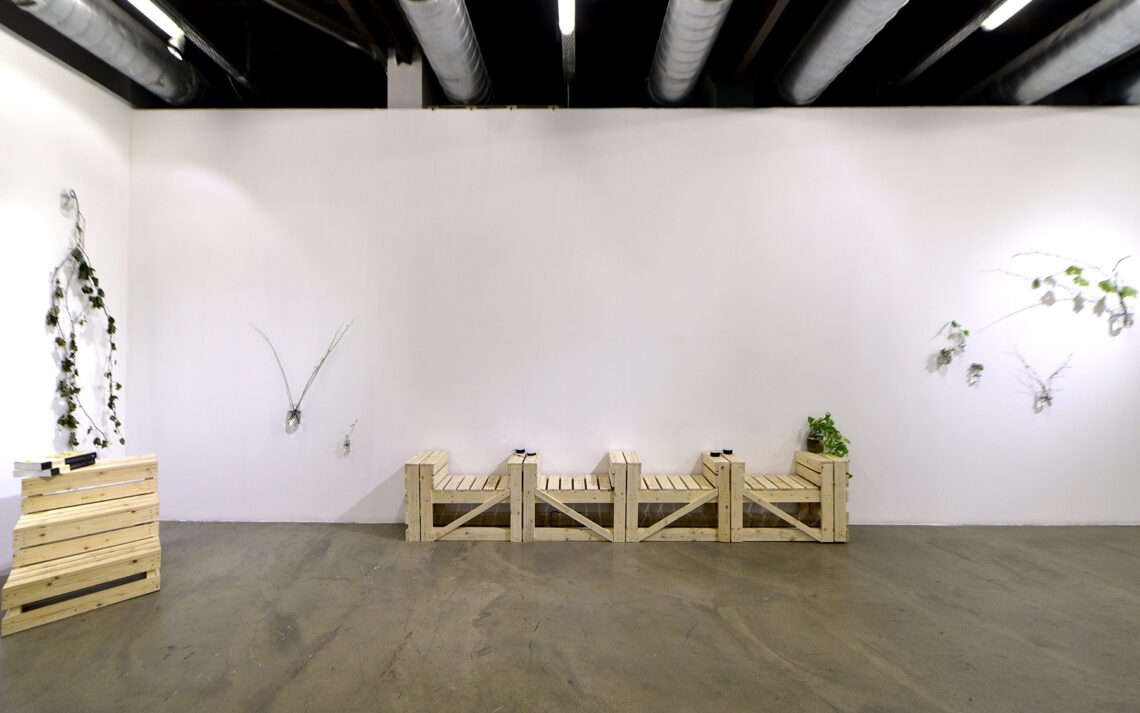 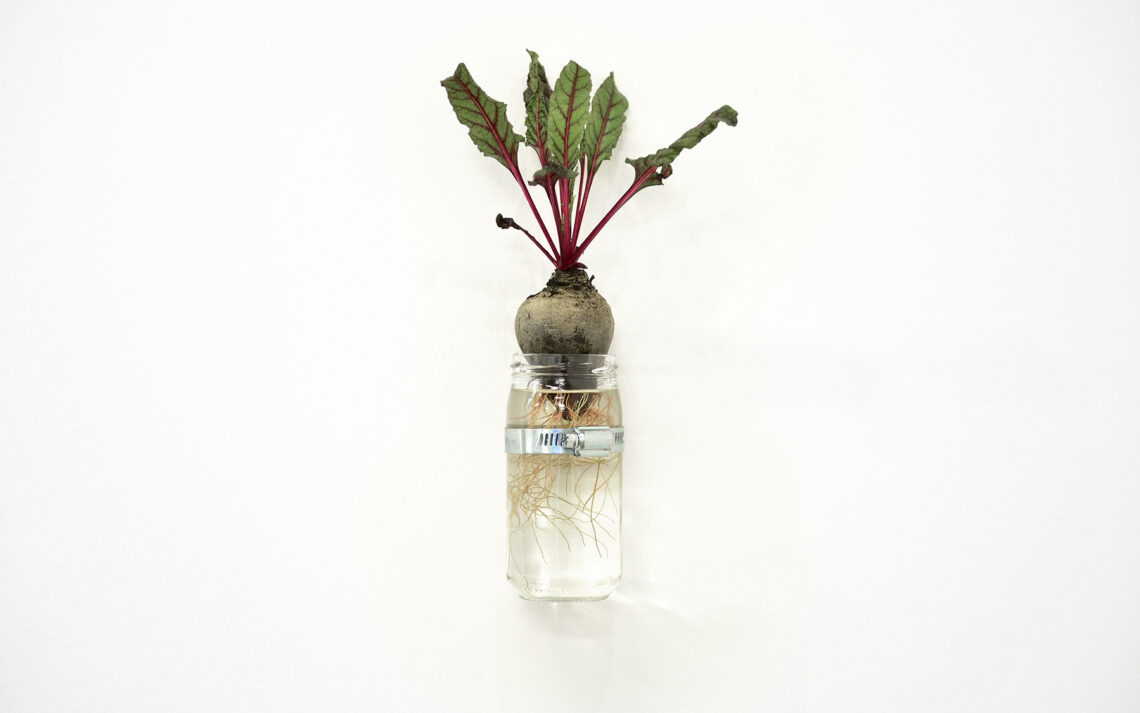 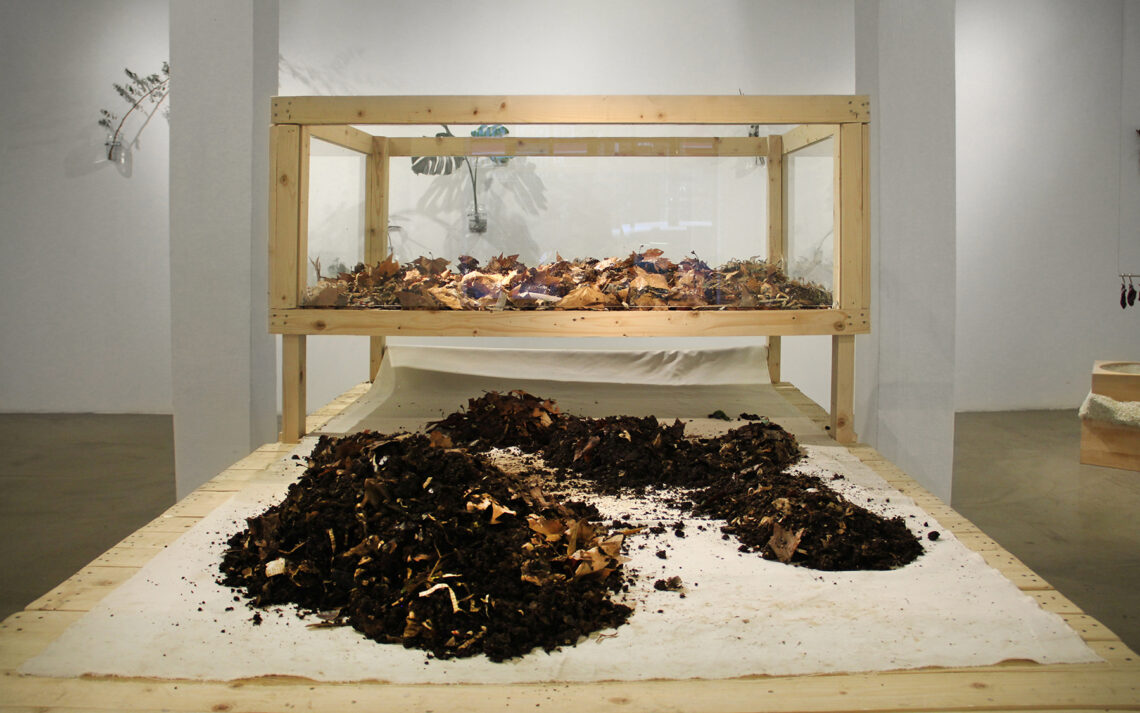